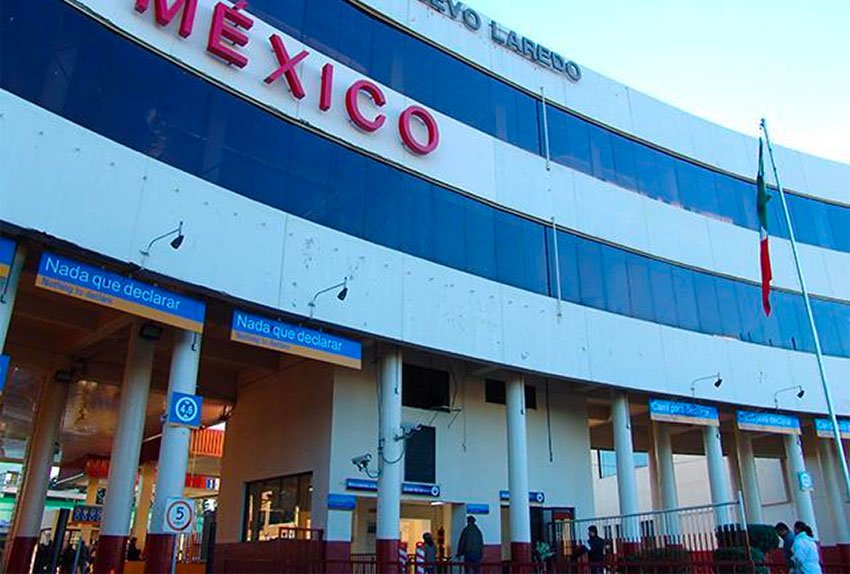 Posted at 19:33h in Fentanyl by admin

The plan to appoint former military personnel to leadership positions at customs offices is a strategy to fight the Jalisco New Generation Cartel (CJNG), according to sources in the federal government.

The newspaper Milenio revealed yesterday that the Federal Tax Administration agreed to a proposal from the National Defense Secretariat (Sedena) for ex-military chiefs and officials to be appointed as customs administrators and deputy administrators at 22 of Mexico’s 44 customs offices.

Sedena said the plan would “guarantee a reduction in the levels of corruption” at the offices.

The first offices at which the retired military personnel will assume control are those in Manzanillo, Colima; Reynosa and Nuevo Laredo in Tamaulipas; Tijuana, Baja California; and Veracruz, Veracruz.

New administrators for the five offices have already been identified but authorities have not yet decided who will go where.

The customs offices prioritized by Sedena are considered among the most corrupt in the country, and authorities say that large quantities of drugs and/or arms pass through them.

Unnamed federal officials told Milenio that the objective of the plan to appoint ex-military personnel is clear: to cut off the flow of monetary resources to the CJNG, considered Mexico’s most power criminal organization.

The cartel controls the drug markets of Tijuana and Nuevo Laredo, although the Sinaloa Cartel poses a threat to its supremacy in both cities.

Border crossings in the two cities are the main ports of entry to the United States for shipments of heroin, fentanyl, cocaine and methamphetamine, according to a 2018 report by the U.S. Drug Enforcement Administration.

Nuevo Laredo is the main export center for consignments of drugs destined for cities in Texas as well as Chicago and New York, while narcotics that enter the United States via Tijuana supply California and other locations on the west coast.

Reynosa has been identified as an important port of entry for the trafficking of arms while large quantities of methamphetamine, fentanyl and precursor chemicals used in the manufacture of illicit drugs enter the country through the port city of Manzanillo.

Four of the five customs offices where the military takeover will initially take place rank among the 10 busiest in the country.

Almost 4.4 million foreign trade transactions have taken place this year in Nuevo Laredo, making the customs office in that city the busiest in Mexico.

Despite the prevalence of corruption in Mexico’s customs system, the country’s 44 offices continue to inject significant revenue into public coffers.

Approximately 845 billion pesos (US $44.4 billion) per year is collected via foreign trade-related taxes and duties.

How many millions or billions of pesos end up in the pockets of corrupt customs officials is unknown.

It looks like you are opening this page from the Facebook App. This article needs to be opened in the browser.

iOS: Tap the three dots in the top right, then tap on “Open in Safari”.

Android: Tap the Settings icon (it looks like three horizontal lines), then tap App Settings, then toggle the “Open links externally” setting to On (it should turn from gray to blue).