Retired military personnel to be named administrators at customs offices 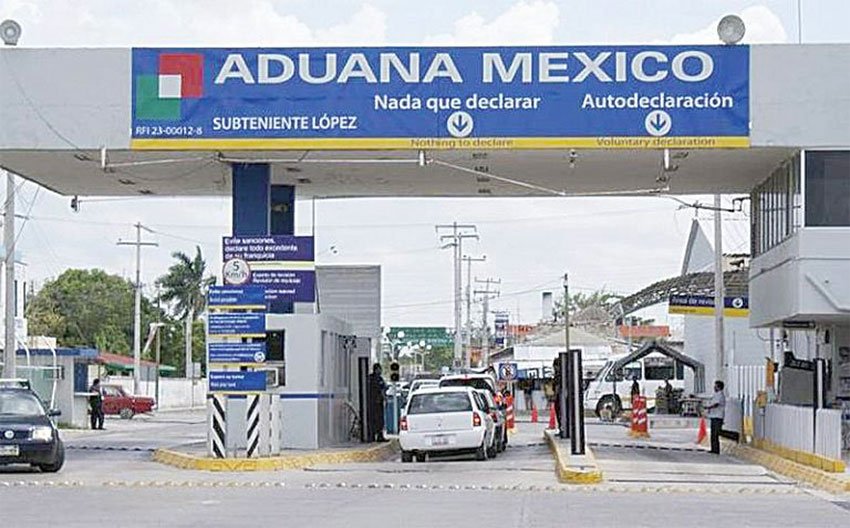 Posted at 03:11h in Fentanyl by admin

The Federal Tax Administration (SAT) has agreed to a proposal for retired military personnel to take up leadership positions at 22 of Mexico’s 44 customs offices in order to help reduce corruption.

The proposal was made by the Secretariat of National Defense (Sedena), which said it would “guarantee a reduction in the levels of corruption” at the offices.

Obtained by the newspaper Milenio, the Sedena proposal states that “the corruption problem at customs offices fosters organized crime activities such as the smuggling of arms, drugs, chemical precursors, cash and goods in general.”

Customs officials have also allegedly committed other acts of corruption such as asking for bribes in order not to review luggage, providing informal receipts for tax payments and charging excessive fines for offenses such as not declaring merchandise.

As part of a crackdown on customs corruption, SAT dismissed the administrators of the Manzanillo, Colima, and Mexico City offices in May. A lot of the fentanyl that is shipped to Mexico from Asia enters the country in Manzanillo, according to the federal government.

Under the Sedena scheme, 66 former military chiefs and officials will be employed as customs administrators and the same number will take on deputy administrator roles.

Sedena said that former military personnel should be appointed to customs roles based on a range of factors including “adequate performance” in their military careers and the completion of studies in areas such as customs, international business, foreign trade, management, accounting, finance or law.

It’s not the first time that SAT has entered into a customs agreement with Sedena.

The two federal departments struck a deal last year for 1,139 members of the armed forces to provide security at all 44 customs offices.

It looks like you are opening this page from the Facebook App. This article needs to be opened in the browser.

iOS: Tap the three dots in the top right, then tap on “Open in Safari”.

Android: Tap the Settings icon (it looks like three horizontal lines), then tap App Settings, then toggle the “Open links externally” setting to On (it should turn from gray to blue).