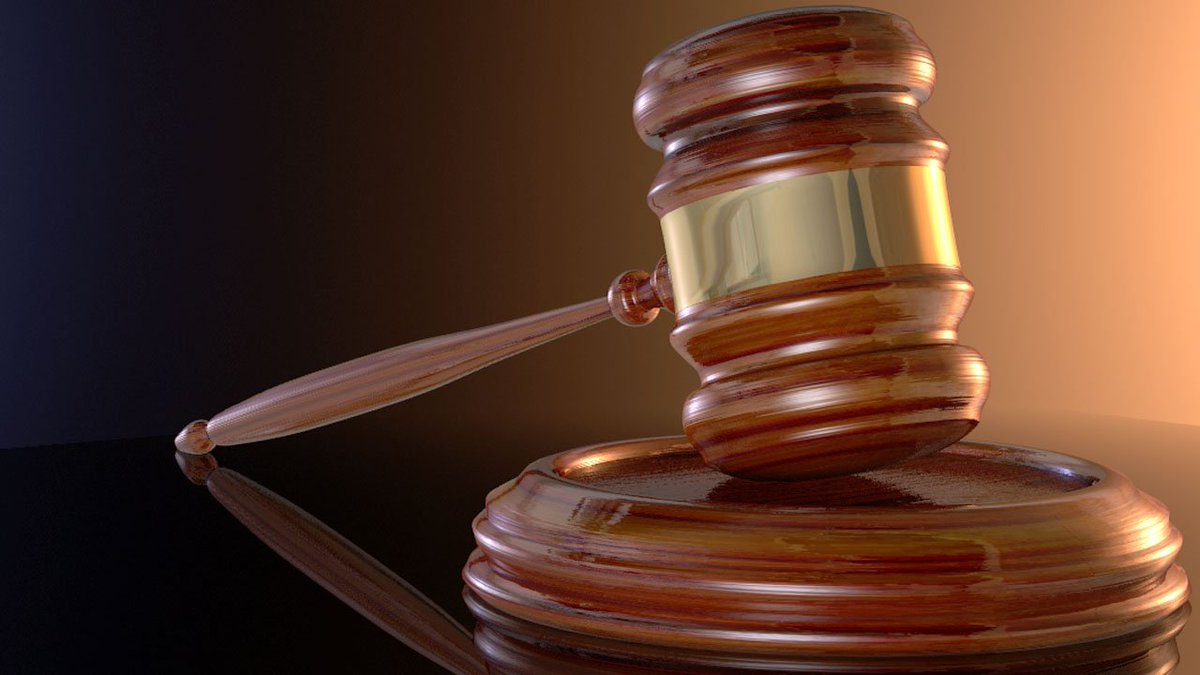 Posted at 22:31h in Fentanyl, Overdose by admin

DETROIT, MI – Two men from California, who were arrested at a condo in Novi in 2017, were sentenced for their role in a drug conspiracy that resulted in, what was at the time, the third largest fentanyl seizure in the United States.

In addition to the prison sentences, both defendants were ordered to serve five years of supervised release. United States District Judge Terrence G. Berg of the Eastern District of Michigan imposed the sentences.

According to court records, the men were arrested in July 2017 at a condominium in Novi, Michigan with more than 10 kilograms of pure fentanyl, 20 kilograms of fentanyl laced with heroin, and more than half a million dollars in cash. It is estimated that the fentanyl seized could have killed at least five million people. Manual Barajas admitted he traveled to Michigan on behalf of the source of supply when drug shipments arrived. Andre Lee Scott was responsible for overseeing the drug distribution and money collection at the condominium. The seizure was the result of DEA agent’s creative investigative work after they traced a UPC code off a Sony PlayStation box that was used to deliver heroin to a drug customer. That UPC code led to the Novi condominium where the PlayStation was active.

“Fentanyl is now the leading cause of overdose deaths in America — it is inherently dangerous and 50 times more potent than heroin,” United States Attorney Matthew Schneider stated. “This fentanyl seizure has literally saved lives by keeping this poison off our streets. Criminals who harm our community like this will be held accountable for the venomous drugs they spread.”

“The recent sentencing of BARAJAS and SCOTT sends a strong unified message that drug trafficking will not be tolerated. The commitment and relentless efforts of the men and woman of the DEA, along with our law enforcement partners, took a record amount of fentanyl off of the streets of communities throughout southeast Michigan. Dismantling fentanyl trafficking organizations, and preventing devastation caused by them, is a top priority to law enforcement. We will tirelessly continue to identify, investigate, and disrupt those involved in such ruthless criminal activity and bring them to justice.”

Six additional defendants have been indicted as part of the ongoing investigation. All six are awaiting trial, currently scheduled for April 30, 2019.