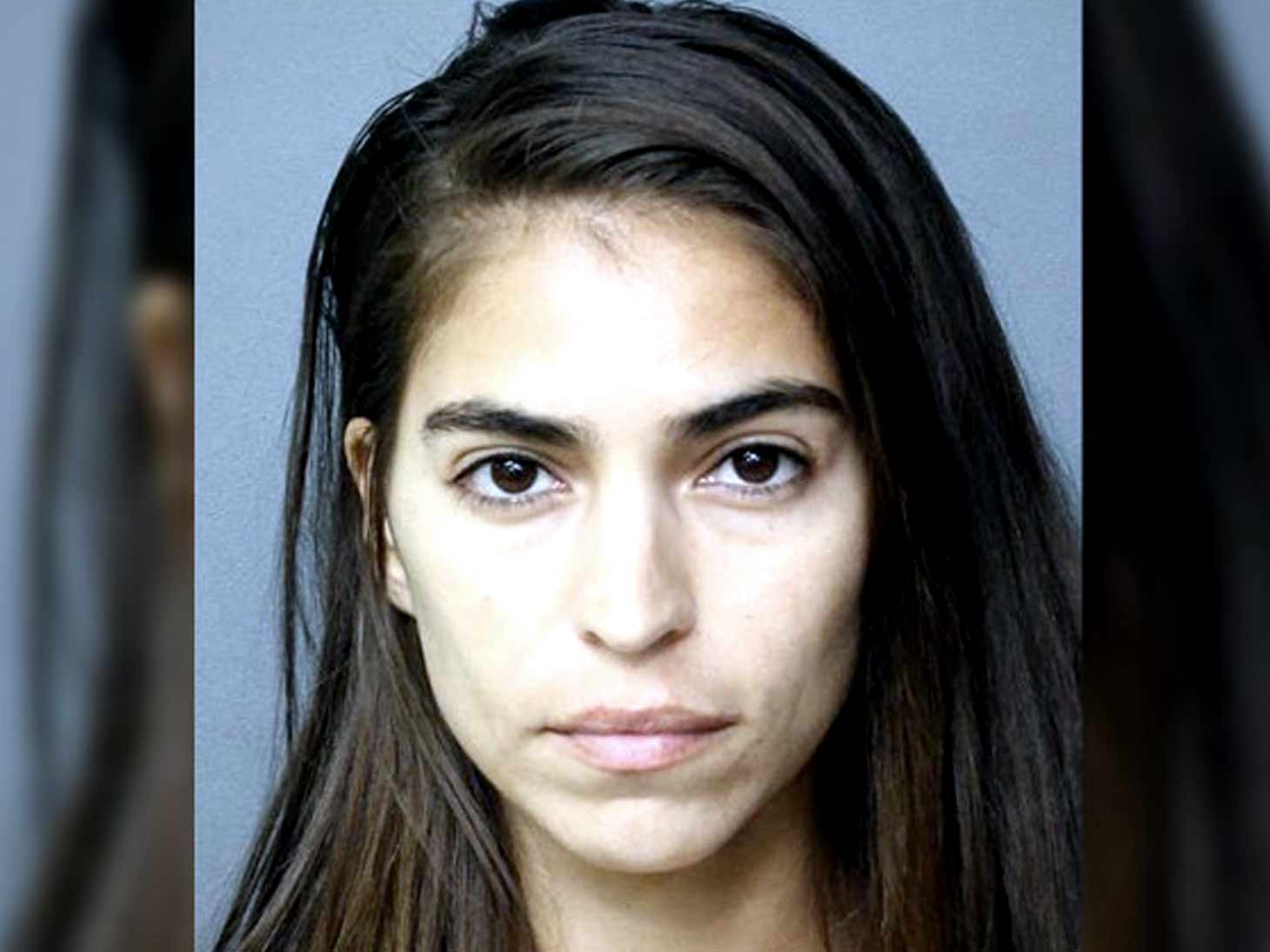 Posted at 19:51h in Fentanyl by admin

Former “American Idol” star Antonella Barba is pleading with a judge to let her go to a friend’s wedding while she is awaiting court on drug charges.

According to court documents obtained by The Blast, Barbara is requesting permission from the court to attend her close childhood friend’s Brooklyn wedding on July 12.

She was ordered by the court to live with her parents while out on bond and has to wear an electronic home monitoring device.

Barba says prosecutors have not objected to her going and now she is asking for the judge to sign off too.

Back in February, the singer was bailed out of jail by her father, who forked over $10,000. Barba pleaded not guilty to the charges accusing her of being a part of a drug conspiracy.

The singer was already out bond since being arrested in October 2018 but was then taken back into custody to face federal charges of conspiracy to distribute cocaine, heroin, and fentanyl.

Barba is allegedly one of several members of a drug conspiracy that was active in Hampton Roads, Virginia from late 2017 through the fall of 2018.

According to the indictment, Barba was attempting to deliver approximately 830.8 grams of fentanyl on the day of her arrest. She also had an additional 400 grams of a “mixture or substance” containing a detectable amount of fentanyl.

Antonella Barba appeared on the sixth season of “American Idol” and made it into the Top 16 (Jordin Sparks eventually took home the crown). During her run on the show, racy photos of her appeared online, including wet T-shirt pics of her posing in the fountain of the National World War II Memorial.