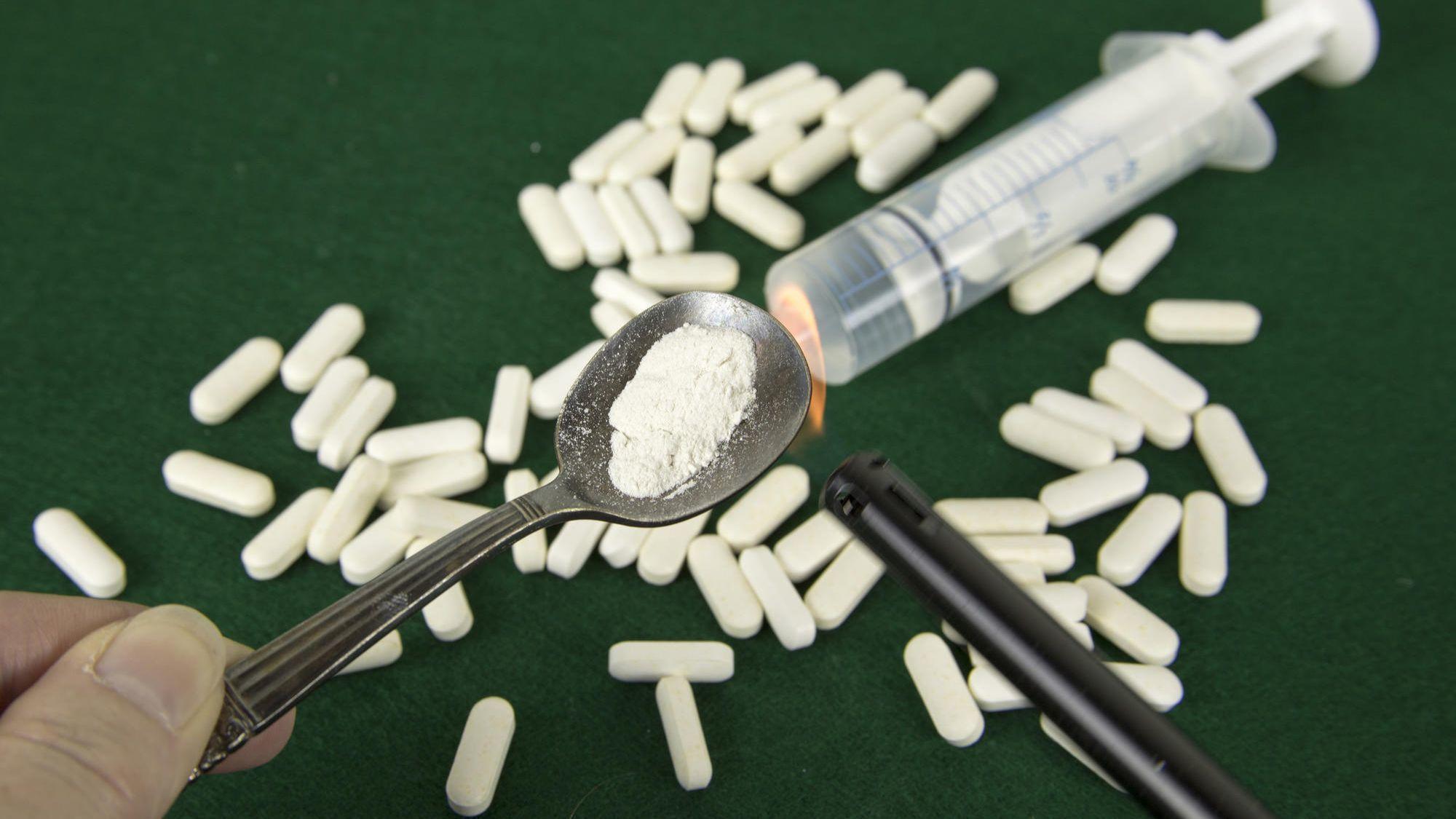 Posted at 10:13h in Fentanyl, Overdose by admin

The text alert system that warns drug treatment providers and users in Baltimore about potentially deadly street drugs is offline because of the ransomware attack on city computers, health officials confirmed.

Baltimore leaders have been scrambling to keep up operations since the attack May 7 but have said that no public safety operations were affected.

The “bad batch” system, however, has become a valuable safety tool for the treatment community, as well as individual users, to warn them where to be wary. Alerts based on information from emergency responders go out when there is a cluster of overdoses in the same place.

“The behavioral health provider network in Baltimore City really values the bad batch alerts,” said Adrienne Breidenstine, a spokeswoman for Behavioral Health Systems Baltimore, the group that oversees treatment for the city. “Having the system down means that our providers and outreach workers are not able to warn their patients and users about any known harmful string of drugs being sold in a timely and relevant way.”

An alert could tell people, for example, to avoid an area where fentanyl is being passed off as the less potent heroin. The majority of overdose deaths in Baltimore are attributed to such opioids, specifically fentanyl, an illicit form of the painkiller that law enforcement believes is largely from Chinese labs.

There were 798 opioid-related overdose deaths last year in Baltimore, more than 2½ times the number of homicides, according to the latest state data. The number rose from 692 the year before, far more than any other county in the state, where there were a total of 2,114 opioid-related fatal overdoses.

The bad batch system was launched in 2017 when the city partnered with the nonprofit Code in the Schools. The group designed and runs the system using the emergency responders’ data, which is collected and analyzed by health officials.

The nonprofit reports that about 1,500 people are registered for the alerts, including providers and individuals. People register for alerts in one of nine regions of the city, and get alerts about once a month, though that varies. The alerts are based on statistical models that consider the number of overdoses in an area, historical trends and other information over time.

Officials can’t say how many lives the system might have saved. They believe it is helping and expect it to return once the city’s computer problems are resolved.