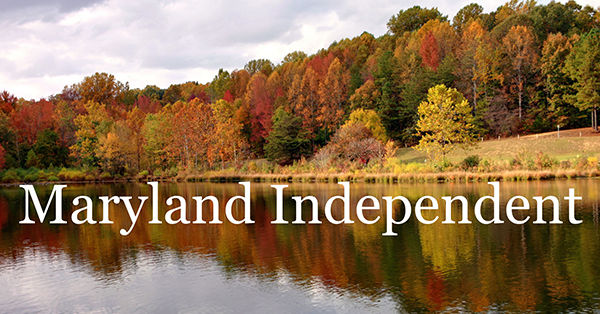 Posted at 04:50h in Fentanyl, Overdose by admin

This letter is in response to Richard Turner’s letter to the editor “The many problems this country faces come from within the administration” that was published on July 3.

I find it very disheartening that Mr. Turner would write an article that disparaged my view on lawless people.

Many people are diametrically opposed to each other when it comes to the steady flow of migrants coming in through Mexico. I think that it is a discussion worth having, however, I will not stand by when someone distorts what I wrote in my article.

Turner said, “Referring to others as the filth of the world does not promote unity and peace.” That is taken out of context as I was talking about all of the filth that would kill harmless people.

I wrote that “the truth is that all of us who are willing to live with others peacefully are in the crosshairs of the filth of the world.”

Turner said: “He states that only good people be allowed to enter our country, but does not explain how that is to be determined.”

I wrote that “Republicans and Democrats in Congress should pass comprehensive laws that would insure that good people have a chance to experience the American dream. At the moment political posturing in both parties has hamstrung immigration.”

Mr. Turner, in a constitutional republic that is how it is to be determined.

Turner said that “it is also well documented that the vast majority of drugs enter the country through legal ports of entry.”

Folks, the truth is there are 50 legal ports of entry that span our border with Mexico. Our 2,000-mile border with Mexico includes Texas, New Mexico, Arizona and California where border authorities at these legal ports of entry confiscate many illegal drugs that he correctly pointed out in his article. His assumption is that these drug smugglers will only transport their drugs through legal ports that only span less than 100 miles of the border.

I do agree with Mr. Turner that drug companies are responsible for a considerable amount of the crisis. They are also culpable for their irresponsible cover up of some of these addictive drugs, and our legislators should pass laws that will hold them accountable.

Finally, Mr. Turner said, “The problems that this country face are from within. We have an administration that strives to divide us with rhetoric that promotes hate that does nothing to bring people together with a message of our commonality.”

In the same vein he continued to say that respect for diversity is paramount and only then can we heal as a nation?

I have lived for almost 80 years, and I believe that I am a God loving person who does believe in different points of view, however, accurately stating my point of view would go a long way towards a respectful and a diverse conversation.

May God bless Mr. Turner with the hope that he will understand that many of us do believe in different points of view where honest discussions can lead us all to a better world. After all, we are the people.