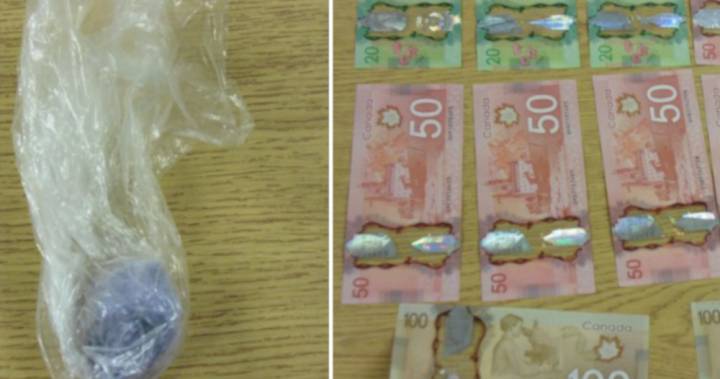 Posted at 17:39h in Fentanyl, First Responders by admin

Waterloo Regional Police say they found a large quantity of fentanyl on Thursday after pulling over a suspected drunk driver in Kitchener.

After officers found the suspect vehicle, they placed the driver under arrest and charged him with operation while impaired by drug.

The man in the passenger’s seat was also arrested on outstanding charges.

Driver arrested after a concerned citizen called about a possible impaired driver. Driver and passenger also face drug-related charges after 19.2 grams of suspected fentanyl and cash were found in the vehicle. To the person who called: THANKS! More here: https://t.co/yCbazMrLh0 pic.twitter.com/GbIaBjFRPo

Police searched the vehicle and discovered 19.2 grams of suspected fentanyl and $1,370 in cash.

Both men were also charged with possession for the purpose of trafficking.