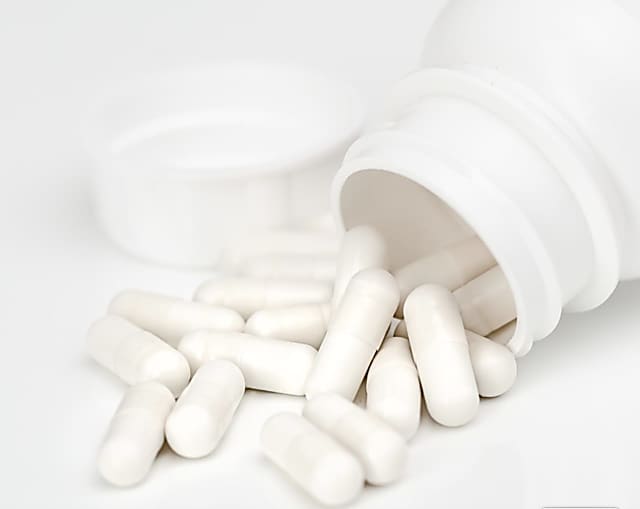 Posted at 20:15h in Fentanyl by admin

A pill-pushing doctor on Long Island has been sentenced to time behind bars after writing thousands of unnecessary prescriptions for oxycodone and fentanyl that had a street value of nearly $20 million over a three-year stretch.

Ernesto Lopez, 76, of Flushing, has been sentenced to five years in prison after he was found guilty in February of conspiring to distribute narcotics and distribution of narcotics following a trial in Manhattan federal court. He must also pay a $50,000 fine and was ordered to forfeit $1.4 million.

Geoffrey Berman, United States Attorney for the Southern District of New York, said that between 2015 until his arrest in November 2017, Lopez, who operated medical clinics in Franklin Square as well as Manhattan and Jackson Heights, wrote the prescriptions in exchange for cash payments.

Berman said that in total, Lopez wrote prescriptions for nearly one million oxycodone pills, with a street value of approximately $20 million. Lopez charged $200 to $300 in cash for patient visits, despite the fact that nearly 80 percent of his patients maintained health insurance.

During many of the visits, Lopez “performed no meaningful physical examination of patients and did not attempt to diagnose them.” Lopez prescribed large amounts of oxycodone, most frequently 120 30-milligram tablets, and fentanyl patches, often to patients who demonstrated clear signs of drug addiction and whose test results showed that they were not taking – and therefore were redistributing – the oxycodone he prescribed, Berman noted.

Lopez also prescribed a fentanyl-based spray that was intended to treat breakthrough cancer pain, despite his patients having no medical need. Lopez also submitted an application to INSYS Therapeutics to join a “speaker’s program,” wherein doctors received payments in exchange for prescribing the fentanyl-based spray to patients.

At the time of his arrest, investigators recovered hundreds of fentanyl sprays and patches from the closet of his home, as well as approximately $729,000 in cash.

“Today’s sentence serves as a message that a doctor who doles out narcotics without regard to his patients’ medical needs and addictions is no more than a drug dealer.  Lopez will serve a substantial sentence for his reprehensible conduct, having betrayed the public’s and his patients’ trust for his own financial gain.”