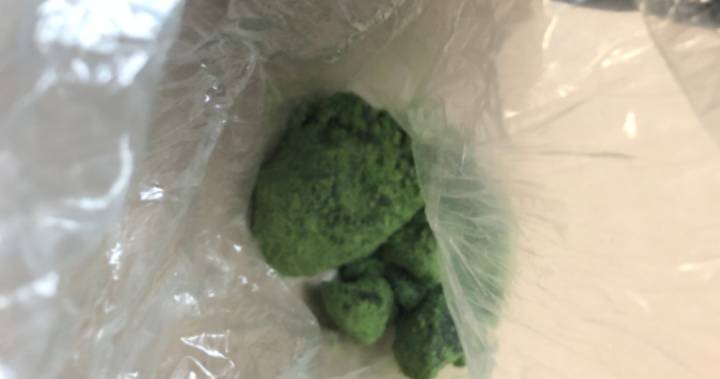 Posted at 21:02h in Fentanyl, First Responders, Overdose by admin

Officers arrested a man and a woman in the parking lot of a motel on Woodlawn Road West at around 9:30 p.m.

They were both scheduled to appear in bail court on Wednesday.

Police are concerned about the similar appearance green fentanyl has to cannabis and are reminding the community of its dangers.

Fentanyl is a powerful opioid and can be up to 100 times stronger than morphine.