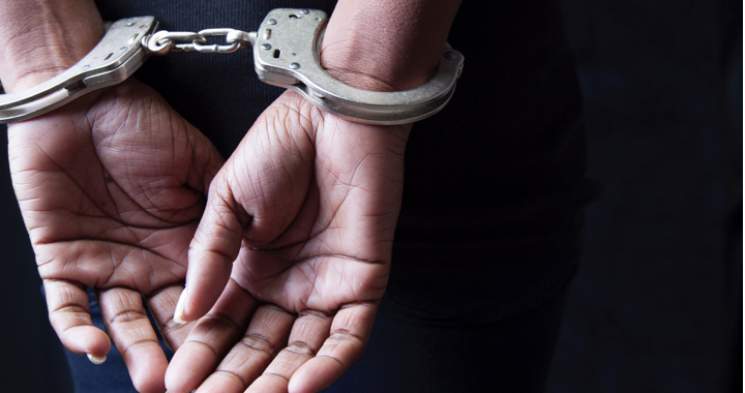 Posted at 08:04h in Fentanyl by admin

The mass arrest of illegal-alien criminals hiding in heartland America and crossing the border continued this week.

The Enforcement and Removal branch of Immigration and Customs Enforcement nailed hardened criminals from Cambodia and the Dominican Republic, while Customs and Border Protection stopped a dangerous smuggler and found 33 illegals packed into a tractor-trailer like canned herring.

So the bipartisan refusal of elected officials to stop the illegal-alien invasion at the southwest border, and illegal crossing elsewhere, doesn’t merely require absorbing the Third World’s penniless illiterates. It leaves Americans prey to dangerous criminals.

Two prime examples are the Dominicans that ICE-ERO sent home on Tuesday to face murder and manslaughter charges.

Jose Silvestre-Ortega lawfully entered the United States at San Juan, Puerto Rico, in 1995, ICE reported. But in 2005 “he was convicted of an aggravated felony for his involvement in a conspiracy to distribute and possess more than five kilograms of cocaine, which made him a removable alien under the Immigration and Nationality Act.”

ERO caught up to the Dominican thug in July 2010 “and issued him a notice to appear in immigration court based on his 2005 criminal conviction.” That court hearing was in August 2010.

Why ERO expected him to show up for court is anyone’s guess, but at any rate “an immigration judge in Philadelphia ordered him removed in absentia” after he ignored, as anyone would expect, the order to appear.

ERO collared the thug a little more than a year later and sent him packing, ICE reported.

As with so many illegal-alien criminals, Silvestre-Ortega refused to stay out of the United States, and at some unknown time, returned. ERO caught him again in February 2015, ICE reported. In November that year, he was convicted of illegal re-entry and sentenced to four years in the slammer.

In August 2018, he successfully applied to reopen his case, but in April an immigration judge ordered him deported.

The other Dominican thug, illegal-alien Jonathan Rosario Morillo, was convicted on “federal felony charges of distribution and possession with intent to distribute heroin, fentanyl and cocaine” in April 2018, ICE reported.

Happily, however, sending Rosario Morillo home did not involve the legal and bureaucratic rigmarole of the other case. ICE caught up with him in prison, filed an immigration detainer, took him into custody, and held him until he was deported this week.

ICE did not detail the murder and manslaughter charges the pair face back home.

ERO also deported 37 Cambodians, 35 of whom were convicted criminals, who landed back home today.

Apparently, illegal-alien criminals from Cambodia are a major problem. Although ERO deported 279 percent more Cambodians in 2018 than in 2017, about 1,900 more are still here. And 1,400 of those are convicted criminals, the agency reported.

As ICE-ERO deported those criminals, Border Patrol agents were stopping more convicted felons at the border.

On Tuesday, agents stopped a truck just north of Nogales, Arizona, CBP reported, and discovered 33 Mexican and Salvadoran illegals packed into a produce trailer. The group had 12 juveniles, ages 3 to 17, and a convicted felon.

CBP offered more detail on another smuggling attempt. On June 27, agents at Carrizo Springs, Texas, nailed a 32-year-old Mexican smuggler with an “extensive criminal and gang history,” the agency reported. He tried to bring six illegals into the country.

The smuggler, CBP reported, was driving a Ford F-150 pickup when agents tried to stop him after they received warning of a possible smuggling attempt. The smuggler fled and smashed through the fence on a ranch. The illegals scattered.

Agents collared them all. The driver faces smuggling charges; the illegals, immigration charges.