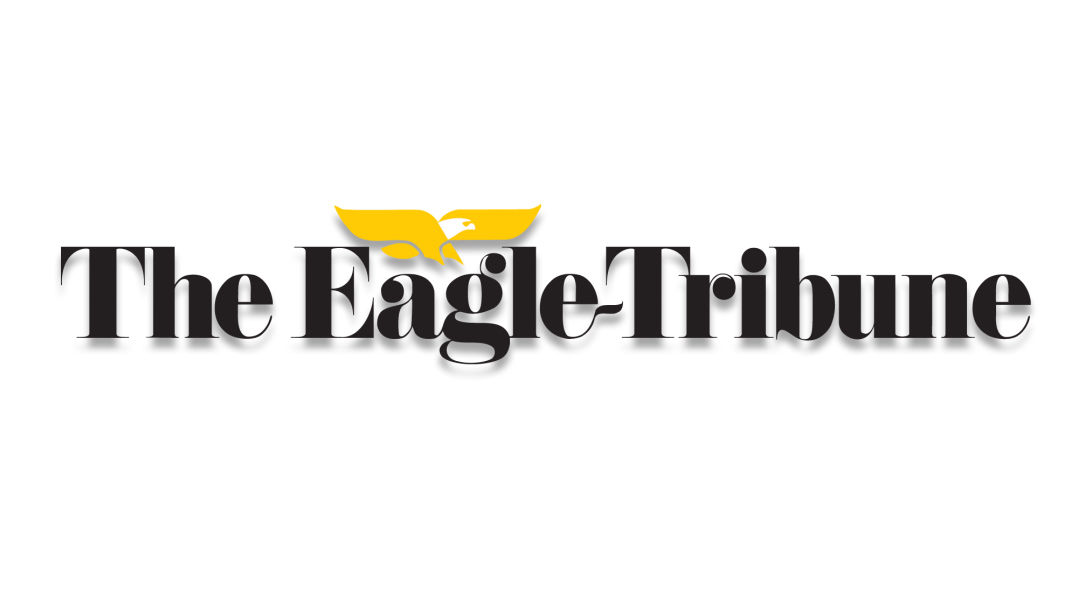 Posted at 14:59h in Fentanyl, First Responders by admin

LAWRENCE – A Lawrence man who was the focus of a narcotics investigation and who is accused of selling 30 grams of fentanyl to an undercover officer in April was indicted recently by the Essex County grand jury.

Pedro Luis Martinez, 36, of 63 Lexington St., now faces arraignment in Salem Superior Court on charges of trafficking more than 10 grams of fentanyl, three counts distribution of a class A substance, second or subsequent offense, and two counts of distribution of a class B substance, second or subsequent offense, according to court records.

The penalties Martinez faces if convicted will be more severe at the superior court level than in Lawrence District Court.

Lawrence detectives were among Tewksbury and state police detectives who, on the evening of April 18, searched an Essex Street apartment allegedly associated with Martinez.

Martinez, according to a police report, “had been selling illegal narcotics to an undercover officer.”

Earlier that day, Martinez allegedly sold 30 grams of fentanyl to an undercover officer and was arrested, according to the report by Lawrence Detective David Moynihan.

Items seized when the officers executed the search warrant at the Essex Street apartment included 20 Percocet pills and $950 currency.

At the time of his arrest, Martinez was also carrying a fake Massachusetts driver’s license with his name on it, police said.