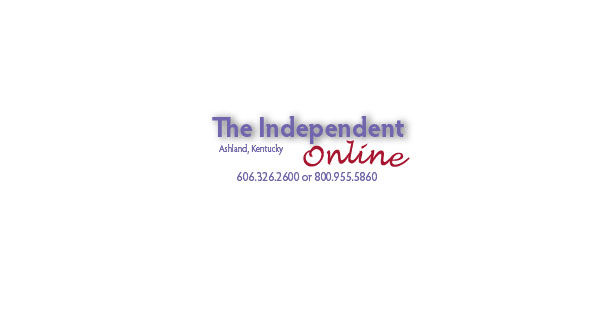 Posted at 10:35h in Fentanyl, Overdose by admin

They are, in our view, ominous numbers in many regards. They show how little progress has been made in deterring the use of illicit drugs in the county and in our region.

Hammond said in Boyd County alone there have been 22 overdose related-death scenes in just the past six months. Two were ruled as suicide and the other 20 were ruled as accidental. That certainly seems like a lot to us for a small county. Hammond said that five of the deaths were female and the other 17 deaths were male. The age of the deceased ranged from 34 years old to 70 years old.

Of course we suspect the main culprits here are heroin, fentanyl and other hardcore illicit drugs. One note of interest — Hammond said the coroner’s office has also seen instances of fatal overdoses involving methamphetamine containing fentanyl.

“We are still seeing heroin, but in the past year we are seeing a big shift to methamphetamine with it all containing fentanyl,” said Hammond. “Even marijuana, we are seeing it in that. Almost every overdose has more than one drug that caused their death also.”

Hammond said that fentanyl is prominent in this area.

“Along with almost all toxicology having Gabapentin in the toxicology,” Hammond added.

We are saddened by this news. We report on it because it shows how much work there is to do in fighting drug use here in Eastern Kentucky. We continue to be baffled as to why anyone would even think about using any of these drugs knowing the lethality and misery that comes with them. They are a true scourge on society. We don’t have the answers to this other than to say education continues to be the key. Teaching people about the horrific consequences of using drugs like heroin, meth, fentanyl and other illicit substances is the ultimate weapon against the tragedy that is the opioids epidemic.