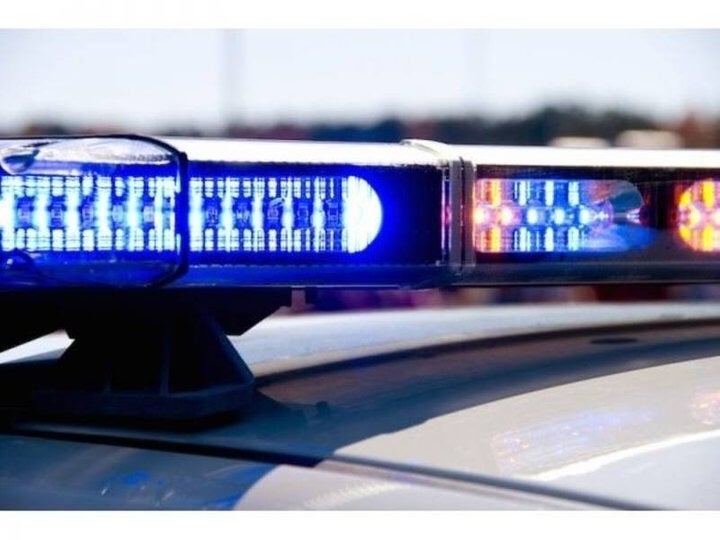 Posted at 01:35h in Fentanyl, First Responders by admin

EAST HAVEN, CT -A man who was seriously injured in a motorcycle accident Wednesday was driving an unregistered motorcycle with a suspended license and was in possession of five bags of heroin that contained fentanyl, East Haven police said Thursday.

Police said at 8:54pm Wednesday, a Kawasaki EX330 motorcycle, operated by Jose Montero, 41, was involved in a motorcycle accident with serious injuries.

While the Mazda was negotiating the left turn into the Citgo Gas Station, the Kawasaki EX330’s front end collided into the rear portion of the Mazda C-9’s right side, causing Montero to be ejected from the motorcycle. Montero sustained serious injuries and was transported to Yale New Haven Hospital.

The motorcycle Montero was operating did not have a license plate on it and does not appear to be registered. He was also operating the motorcycle with a suspended license. Montero was found to be in possession of 5 bags of suspected Heroin which tested positive for Fentanyl. He was also in possession of other drug paraphernalia. Charges are pending for the narcotics found in his possession.

Montero is then seen accelerating his motorcycle and changing lanes moments before the crash. As Sgt. Mulhern came upon Montero in the roadway, he activated his emergency lights to protect Montero from approaching traffic.

The accident was captured because Axon Fleet Dash cameras constantly record in loops of 30 seconds, so when officers activate their emergency lights, the previous 30 seconds is also captured. Officer Kyle Savo, who was the second officer on scene applied a department issued tourniquet which provided additional life -saving measures. The department, at the recommendation of Chief Ed Lennon recently purchased and provided training to all patrol officers in the proper use and application of tourniquets to save lives in the field.

Due to the fact that Sgt. Mulhern witnessed the accident and in an effort to provide as much transparency as possible, the Connecticut State Police C.A.R.S. Unit was called to investigate this incident. Anyone who witnessed the collision or the moments prior to the collision is asked to contact Trooper First Class Mark DiCocco #308 at 203-630-8079.