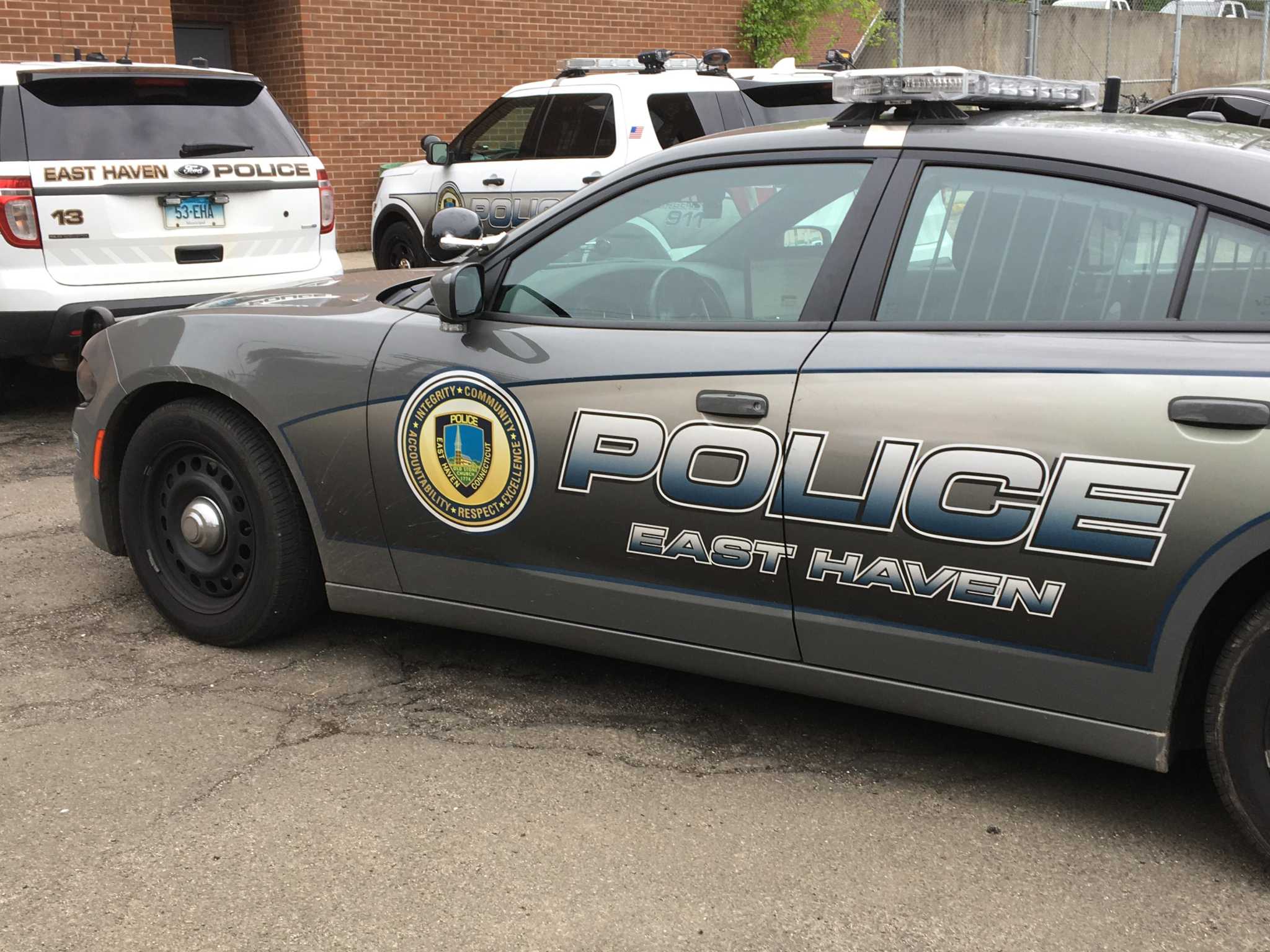 Posted at 09:28h in Fentanyl, First Responders by admin

EAST HAVEN — A 41-year-old man was seriously injured in a motorcycle crash Wednesday night and faces a number of charges related to the incident.

Jose Montero was seriously injured when he was ejected from his seat after the front end of his Kawasaki EX330 motorcycle collided with a Mazda C-9 that was turning into a Citgo gas station on Route 80, according to East Haven police.

The motorcycle that Montero was operating did not have a license plate on it and does not appear to be registered, police said. He had a suspended license, police also said.

Montero was found with five bags of suspected heroin – which tested positive for fentanyl — and other drug paraphernalia, police said. Charges are pending for the alleged narcotics possession.

A police officer’s dash camera captured the crash, police said. It recorded the incident because officers’ dash cameras constantly record in 30-second loops, so when officers activate their emergency lights, the previous 30 seconds are also captured.

At the recommendation of Chief Ed Lennon, East Haven police recently purchased equipment and training to all patrol officers in using tourniquets to help save lives in the field.

Police are asking anyone who witnessed the collision to contact Trooper First Class Mark DiCocco at 203-630-8079.