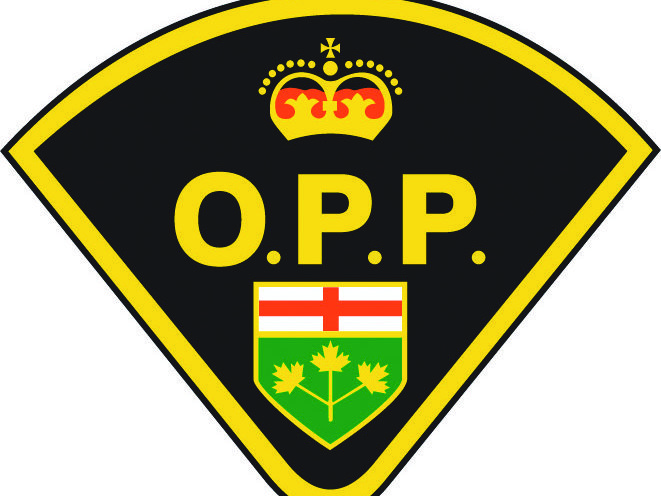 Posted at 23:10h in Fentanyl, First Responders by admin

Two people are facing charges after a vehicle was stopped on Norfolk Street South in Simcoe on July 1.

Members of the OPP Norfolk Community Street Crime Unit were on patrol when a vehicle attracted an officer’s attention at just before 10 p.m.

During a roadside investigation, officers found what is suspected to be blue fentanyl as well as other illicit drugs and a large quantity of Canadian currency.

A 45-year-old London man has been charged with two counts of drug trafficking and possession of proceeds of property obtained by crime under $5,000.

A 30-year-old Norfolk County woman has been charged with three counts of trafficking, possession of counterfeit money, possession of a prohibited device or ammunition and two counts with failing to comply with recognizance.

Both are to appear in court in Simcoe at the later date.

Police are investigating after a man was seen walking nude at a Long Point beach last week.

The man was seen on Thursday and Friday.

Norfolk OPP say the investigation is continuing and charges are pending.

Someone poured sugar in the gas tank of a vehicle parked on Hillside Avenue in Delhi last week.

The incident occurred in the early morning hours on Friday.