Potter: It’s time to ease the opioid crisis here in the Valley | Opinion 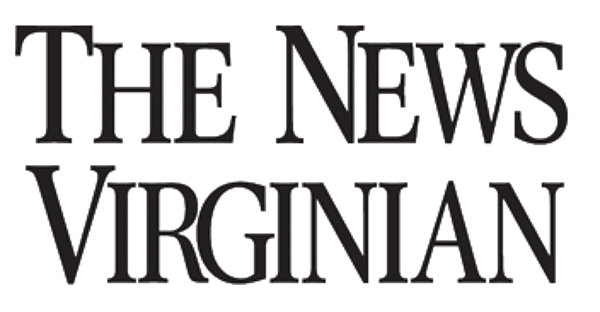 Posted at 02:23h in Fentanyl, Overdose by admin

Every day, more than 130 people in the United States die from opioid overdoses.

The misuse, abuse, and addiction to opioids is a serious national crisis and a huge problem right here in the Shenandoah Valley. Opioid misuse affects individuals and families, in addition to the enormous economic impacts —estimated at nearly $76 billion a year, according to National Institutes of Health — from related healthcare costs, lost productivity, addiction treatment, and criminal justice involvement.

The opioid crisis is hiding in plain sight around the country and in our own backyard. It is not only heroin and ‘street drugs,’ but also prescription pain relievers and synthetic opioids, such as fentanyl — a potent schedule II drug typically used in pain management and post-operative recovery.

How did we get here? In a nutshell — in the late 1990’s as pharmaceutical companies assured medical providers that opioid pain relievers were not addictive and , subsequently, they were prescribed at sharply increased rates. This led to misuse and diversion of prescription medications before it became clear just how highly addictive these medications can be. As prescriptions were doled out at increased rates, opioid overdose rates (both prescription and non-prescription) began to increase precipitously.

In 2017, nearly 50,000 Americans died as a result of opioid overdose — including prescription opioids, heroin, and illicitly manufactured fentanyl. According to an NIH estimate, that same year, an estimated 1.7 million people in the United States suffered from substance abuse disorders related to prescription opioid pain relievers.

To bring this conversation closer to home — in 2013, fatal drug overdose became the number one cause of unnatural deaths in Virginia, surpassing both motor vehicle-related and gun-related fatalities. In November of 2016, Governor Terry McAuliffe declared the Virginia opioid addiction crisis a public health emergency.

Health and Human Services has identified five major priorities in response to this national health crisis: 1)improving access to treatment and recovery services; 2) promoting use of overdose-reversing drugs; 3) strengthening understanding of the epidemic through better public health surveillance; 4) providing support for research on pain and addiction; and 5) advancing better practices for pain management.

This month’s ‘Community Conversation’ will be held July 17 at 6:30 p.m. at the Waynesboro/Augusta County Democratic Committee Headquarters in Willow Oak Plaza. The focus will be on the Virginia Department of Health, what they do, and their work to help keep our community safe.

Discussions are free, open to the public, and everyone is welcome. We invite folks from all political backgrounds to attend and engage in the issues affecting our community.

Tiffany Potter is the Waynesboro Democratic Committee Chair. A graduate of the University of Maryland, she has worked in many areas of healthcare in NYC, Tucson, and now in Virginia in diagnostic imaging.