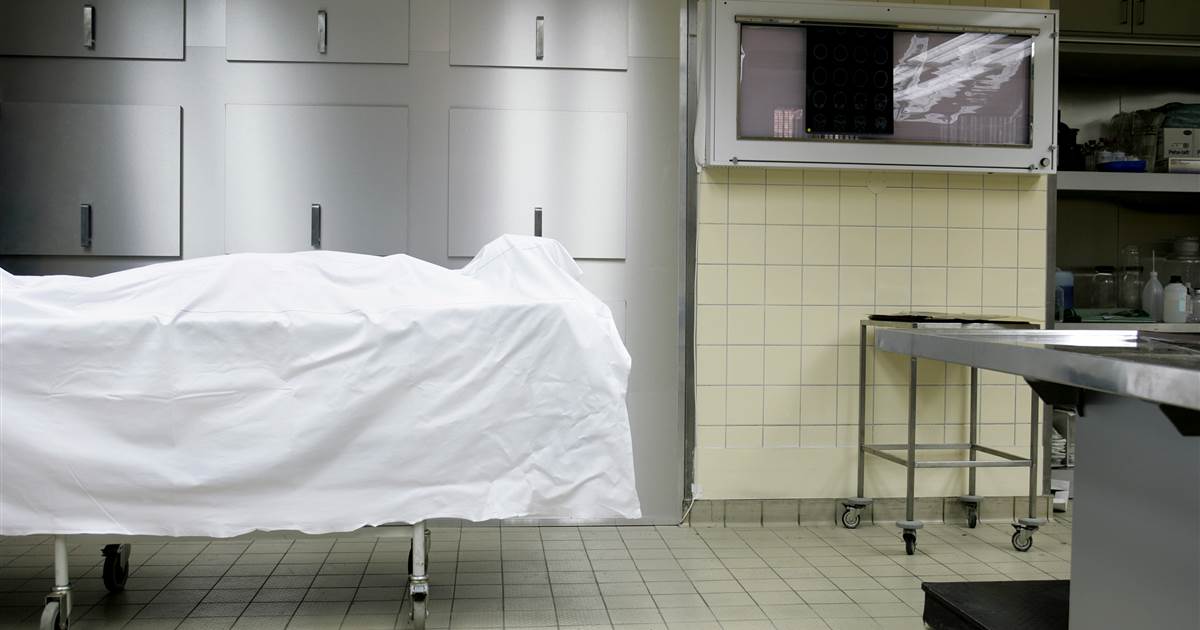 Posted at 05:36h in Fentanyl, Overdose by admin

Rates of deaths from suicides, drug overdoses and alcohol have reached an all-time high in the United States, but some states have been hit far harder than others, according to a report released Wednesday by the Commonwealth Fund.

The report examined data in all 50 states and Washington, D.C., taking an in-depth look at 47 factors that have an impact on health outcomes, including insurance coverage, access to doctors, obesity, smoking, even tooth loss, and ultimately assigning each state a score. The data are from 2017.

Although the rates of the so-called deaths of despair are up nationally, the report’s investigators were particularly struck by regional differences in the rates.

“When we look at what’s going on in mid-Atlantic states — West Virginia, Ohio, Pennsylvania — those are the states that have the the highest rates of drug overdose deaths in the country,” David Radley, a senior scientist for the Commonwealth Fund, said. Rates in those states are at least double the national average of fatal drug overdose rates.

It’s not just prescription painkillers and heroin that are driving these death rates. The study authors also point to fentanyl and other potent synthetic opioids that are creeping into illicit drugs such as cocaine. Fentanylis similar to morphine, but 50 to 100 times more potent, according to the National Institute on Drug Abuse.

Following West Virginia, the District of Columbia, Kentucky, Delaware and New Hampshire had the next highest drug overdose death rates in the country, according to the report.

Death rates from suicide and alcohol also showed regional disparities. People died at higher rates by suicide or from alcohol than from drugs in Montana, Nebraska, the Dakotas, Oregon and Wyoming.

How states stack up

Beyond these death rates, the report looked at 44 other factors that influence a population’s health to determine each state’s ranking.

What separates the top ranked states from the lowest? Health care coverage.

“We really think of health care access of being the foundation of a high-performing health care system,” Radley said.

The states that ranked at the bottom of the list all had the highest rates of residents without health care coverage.

“Without the ability to go to a doctor when you need to, you’re much more likely to end up getting sick in a way that puts you in the hospital with a manageable disease like diabetes,” Radley added.

In 2017, five of the 17 states that had not expanded access to Medicaid through the Affordable Care Act had the highest rates of uninsured adults.

“States’ decisions about whether to expand their Medicaid programs have had stark implications for their uninsured rates,” the authors wrote in their report.

Massachusetts, which expanded Medicaid access and also provided other assistance to offset health care costs, had the lowest rate of uninsured adults in 2017, at 4 percent. Texas, which declined to expand Medicaid access, had the highest rate, at 24 percent.

But rising costs are also affecting people who do have health care coverage, according to the report.

“Health care costs are going up, and that translates into higher premiums. Higher premiums gets passed on to employees,” Radley said.

He pointed out that in Louisiana, for example, working families spend an average of 10 percent of their income on health care premiums. That’s money that’s spent before out-of-pocket costs such as prescriptions and copays.

The report authors said there is evidence that expansion of Medicaid access has had a positive impact even in the state leading the nation in drug overdose death rates: West Virginia. The state expanded Medicaid access in 2014, which paved the way for increased access to substance abuse treatment.

Indeed, a study from Johns Hopkins University found treatment rates for opioid abuse rose in West Virginians who became eligible for Medicaid after the ACA was implemented. By 2016, three-quarters of people with opioid addictions had been prescribed a drug used to treat their dependence. That’s up from less than a third just before West Virginia expanded Medicaid.

Specific state-by-state information can be found in the Commonwealth Fund’s interactive tool.

If you or someone you know is in crisis, call the National Suicide Prevention Lifeline at 800-273-8255, text HOME to 741741 or visit SpeakingOfSuicide.com/resources for additional resources.