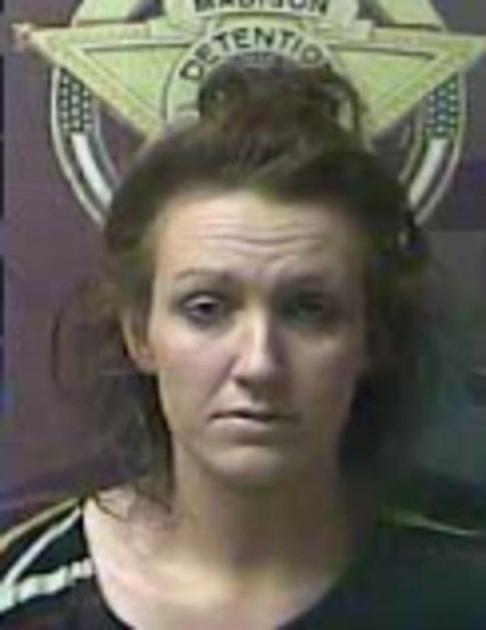 Posted at 06:45h in Fentanyl, First Responders by admin

A London woman was recently indicted on charges of kidnapping, second-degree assault, theft by unlawful taking and tampering with physical evidence following a December stabbing.

According to a previous Register article, police were dispatched to the area of Red House and Union City roads and found a male suffering from visible stab wounds. They immediately called for medical assistance, and he was taken to a nearby hospital to receive treatment.

The victim said Hennesey Lashae Tevis, 21, was driving his vehicle, and while driving, she pulled out a knife and threatened him to not exit the vehicle, according to a warrant. She also said that if he moved, she would kill him.

“During the course of events, the above stabbed the victim in the abdomen and the shoulder, nearly injuring vital organs,” the warrant states. The victim suffered about a 4-inch incision in his side and a gash in his shoulder.

Tevis continued to hold the knife to the victim, threatening to harm him, while she continued driving in a reckless manner, according to the warrant. Eventually, the victim was able to exit the vehicle while it was moving.

Tevis continued to drive the victim’s vehicle, valued at $2,300, and it was later found by police in London, the warrant states.

A Richmond woman was recently indicted by a grand jury on charges of first-degree criminal abuse, tampering with physical evidence and possession of drug paraphernalia.

According to her indictment, Angie Bratcher, 32, Mount Rushmore Drive, slapped a 9-year-old’s face so forcefully that it broke the child’s tooth. When she was arrested in January, she had originally been charges with fourth-degree assault (child abuse).

Richmond officers were called to her home because of allegations of child abuse, according to a previous Register article. The 9-year-old also said Bratcher yelled and cursed at them before she hit them.

A 7-year-old at the home confirmed that Bratcher struck the 9-year-old, a citation states.

Officers spoke with Bratcher, who admitted to yelling and cursing at the 9-year-old, but denied hitting them, according to the citation. However, officers noticed that the child’s tooth was chipped.

Further investigation revealed Bratcher had also been using methamphetamine in front of the two children, the citation states.

When Bratcher was taken to the Madison County Detention Center, officers searched the seat that she was in, a second citation states. Officers found a glass methamphetamine pipe with residue in it on the floorboard. She was then charged with possessing drug paraphernalia and tampering with physical evidence.

Also indicted recently by a grand jury were:

• Claudetta Isaacs, 43, Liberty Avenue, Berea, theft by unlawful taking (more than $500). In a separate indictment, she faces charges of identity theft, first-degree controlled substance possession, possession of drug paraphernalia and unauthorized use of a motor vehicle.

• Jessica Nelson, unknown age and address, fraudulent use of a credit card.

The following were charged with first-degree bail jumping:

An indictment does not indicate guilt, only that grand jurors believe the state has enough evidence to proceed with prosecution.